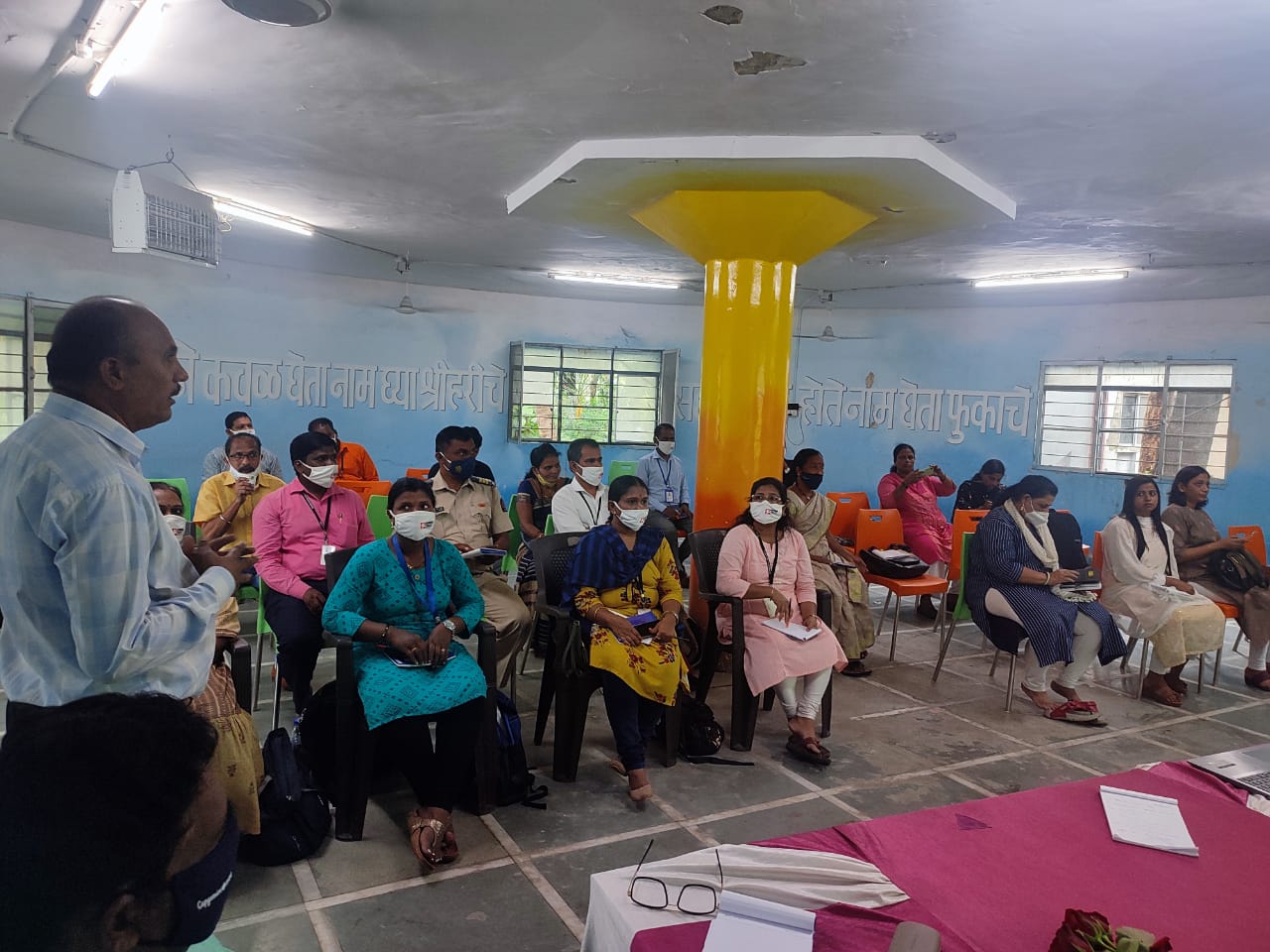 September 23 is the International Day Against Human Trafficking, a day to vindicate the rights of the victims and survivors of this form of slavery that sadly continues still in the 21st century. This is a human rights violation and it is estimated that 400,000 girls and women in Mumbai alone are trapped in this cycle of exploitation. In addition to this, contrary to what one might think, due to movement restrictions in much of the planet, the COVID-19 pandemic has been a huge vulnerability factor for potential victims of networks that traffic people.

Therefore, with the aim of denouncing this reality and demanding internationally coordinated measures that generate social awareness to prevent more cases and also legal and political measures that accompany and provide alternatives to live a dignified and free life to the victims and survivors, we invite the citizens to mobilize during those days. As you will remember, we encourage you to: sign our manifesto #brekwithtrafficking that you can still sign if you haven’t already done so; to participate in the virtual demonstration that took place on the same day 23; and at IGLIVE between the actress Ana Duato and Jaume Sanllorente, founder and General Director of our organization, in which they discussed the actions we are promoting in the fight against trafficking.

On those two days, 22nd and 23rd, a training was also held in Mumbai for team members, and organizations and institutions with which we work. The main topics were: the introduction to the fight against trafficking; the role of organizations in this mission; the difficulties and challenges involved in repatriation; the legal framework and the importance of prevention.

To carry out these workshops we have different experts from both institutions and organizations and legal specialists, who helped us build a common framework to advance in action to ensure that more people can break with these every day chains.

The sessions in which 33 people with different profiles participated, among which we highlight members of the police force with whom we promote rescue operations, were valued as very positive. The participation of the attendees was very active, so the debate was one of the central axes during the two days.

Training and networking are fundamental premises to advance in this peaceful fight against human trafficking that led us to open our field of action to areas of Bangladesh, Kolkata and Nepal. With your support, we can continue working and prevent more girls and women from falling into these networks of exploitation.