Today, July 30, the International Day against Human Trafficking is celebrated around the world, a crime that involves the exploitation of women, men, teenagers and children for numerous motives, including forced labour and sexual exploitation. 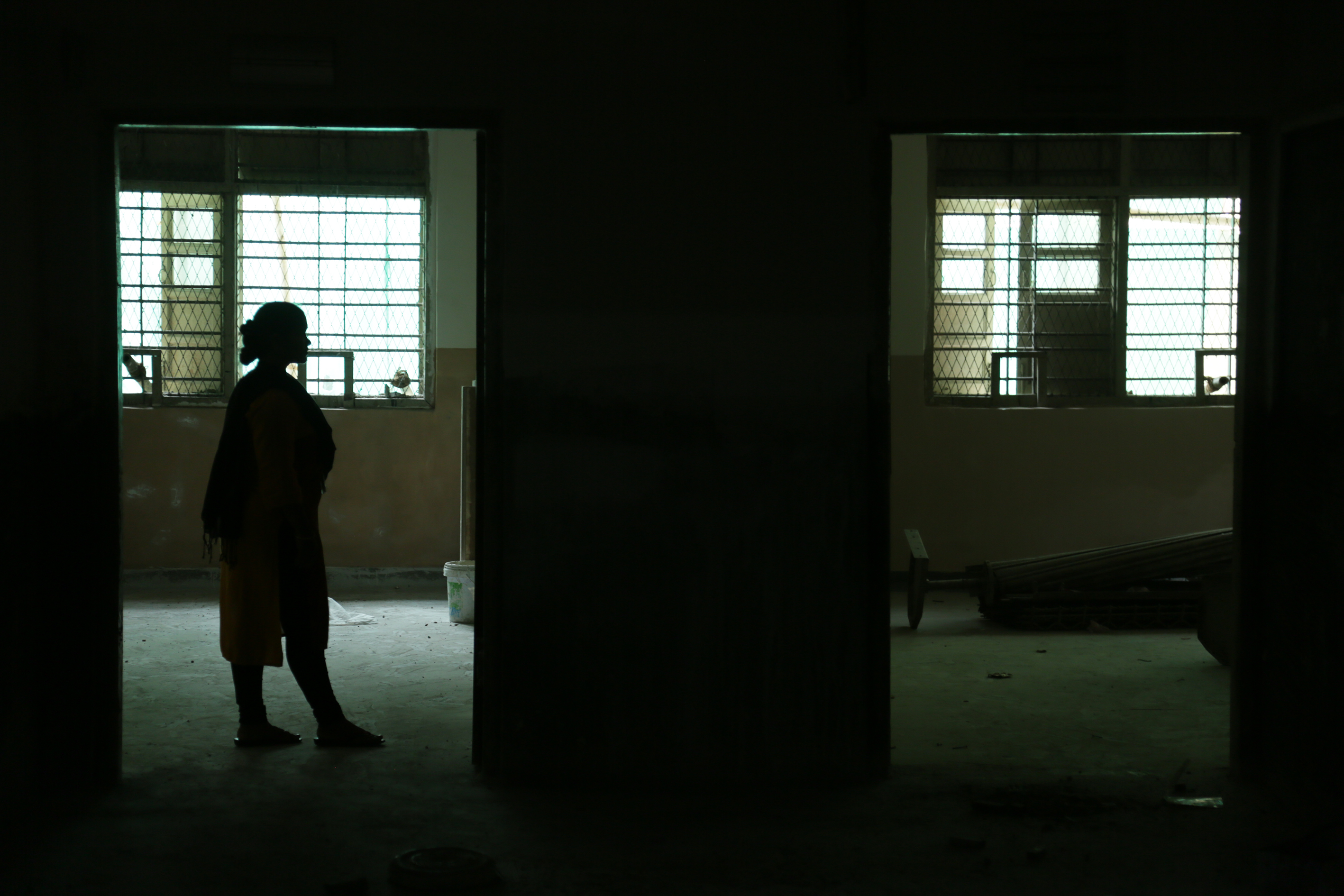 In India, it is estimated that more than 400,000 girls and women are victims of Human Trafficking in Mumbai alone. Out of these, 1, 80, 000 are minors (See FOCUS: BOMBAY, March 2020). With the current situation of pandemic due to Covid-19 and lockdown, these victims are more exposed than ever to the illegal traffickers that retain and exploit them. They are more susceptible to violence, extortion, and ill-treatment.

On the other hand, many of these victims come from other countries like Bangladesh. With the lockdown norms and the closing of borders, those who were processing their repatriation have been caught in an administrative suspension. This may mean that they have to restart the complex process of repatriation and permits while they lack the resources or income for themselves, and sometimes for the survival of their sons and daughters as well.

The beneficiaries of the anti-trafficking projects that we attend in Mumbai Smiles Foundation have also suffered the consequences during these lockdown months. Without the possibility of earning an income and living 24 hours a day in the same rooms where they are forced to practice prostitution, monitoring their psychological state has been essential. During these months, our teams have actively followed each one of them, through 470 phone calls and face-to-face visits, in order to verify their needs and special attention. Likewise, their sons and daughters have been cared for by the preschool teams, and have followed the curriculum through activities conducted online or mobile.

Therefore, today, July 30, we must remember that Human Trafficking is a problem that we cannot tolerate, because it constitutes a violation of human rights for millions of people. But also, that the current world situation and in particular in India, is leaving victims even more exposed and unprotected. We cannot leave them behind.

Learn more about Human Trafficking and find out how you can support our #breakwithtrafficking campaign.