Sabina has a plan to improve her life 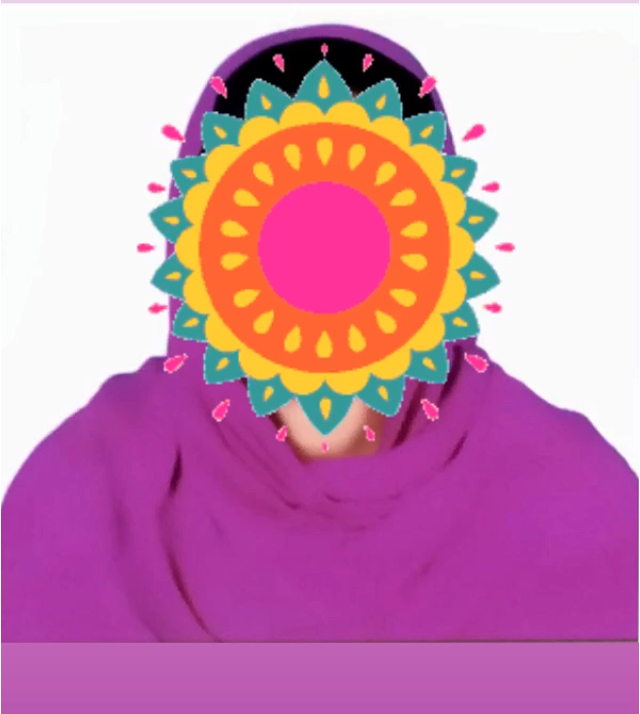 Sabina was little when her life, which was not easy at first, began to get complicated.

When Sabina was nine years old she was living with her mother and a father. Her father got remarried a second time. This happened in Bangladesh in a small village in the Satkhira district. This fact opened the door to very difficult times. Although her financial situation was always difficult, from that moment on it worsened: her father abandoned them and her mother had to work.

When Sabina was 13 years old and was going to school she fell in love with Abdul and they got married. When it was time to move to Abdul’s parents, they refused: they did not accept the marriage. It was then that Abdul suggested they that they should go to India together, to the home of one of his sisters, to find a job and support themselves.

Within 15 days of arriving, Abdul proposed to Sabina that she would start dancing in shady bars. As she refused, his response was clear: “If you don’t, I’ll kill you.”

After three years of dancing and different episodes of torturing, Sabina managed to flee. She came to a new city in which she knew no one. Within a few days she met Omar, who had also emigrated to India and was in a regular situation. They fell in love and they got married. It seems that for once, luck was beginning to smile at Sabina, who started working in the same steel factory where he used to. Two years later they had a daughter. Omar wanted to go to Bangladesh to meet his father-in-law and to introduce him to his granddaughter. They did so, but a year later, her husband eloped. Sabina believed that she would retunred to India and find him but, she could not, till today.

Sabina is now 33 years old. She has minimally remade her life. Her daughter goes to school and her mother lives with them. Sabina works as a day laborer and takes care of the family with great effort. She now has started to participate in the project of the organization Agrogoti Sangstha with which we work in Bangladesh to support women who have been victims of human trafficking and / or sexually exploited and prevent more women, in situations of exclusion and poverty, from living these traumatic experiences. Sabina wants to learn to get a better job and be able to offer her daughter the best education possible. Sabina is scheduled to participate in a training course between the months of November and January. So we hope to bring you good news early next year and count on your support to make it happen.

* In this story we have modified some information to protect the identity of this woman and her family.