For Priyanka this is not (just) a rose 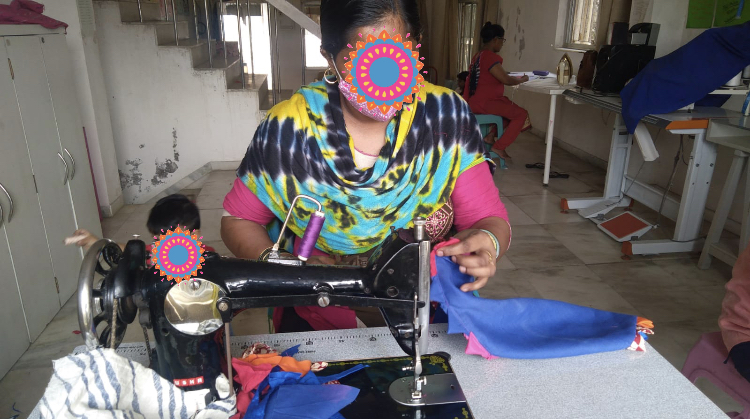 Priyanka is one of the women who lives in our Udaan shelter for the survivors of human trafficking. She has been part of the team who has made the roses which we will sell this year on the occasion of Sant Jordi’s Day. Her story is similar to each one of those who have been participating in this activity and for them this is not just a rose.

Priyanka is 37 years old and was born in Kanchdahh, a small town in West Bengal. At the age of 15, her father decided that it was time to marry her off. At first everything went well and over the years she had a son. Some time later she discovered that her husband was unfaithful to her and from that moment everything started to go wrong. He started hitting her. She gathered courage, picked up her son, and went back to her father. But they were against this. Then one day, her uncle took her to another village and sold her to a pimp.

Thus began her life as a victim of human trafficking and sexual exploitation. She was transferred to Bombay, to a brothel 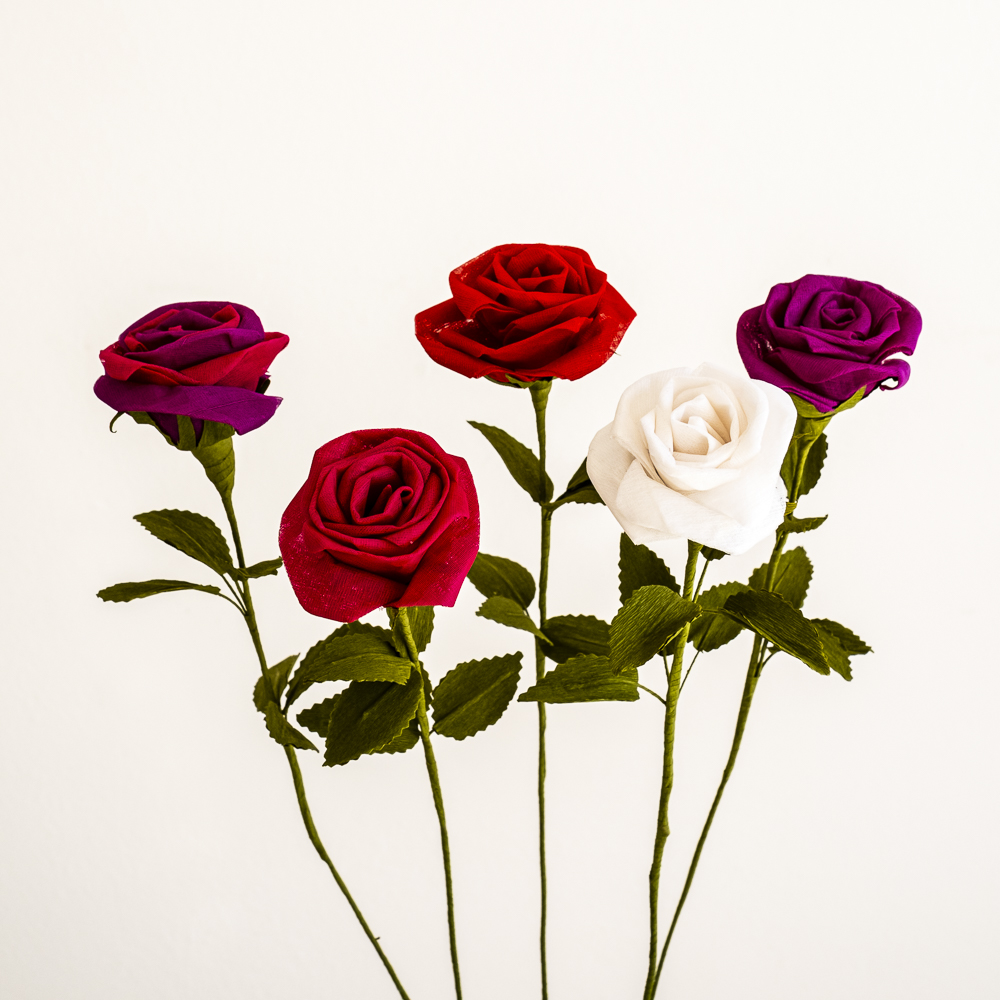 in the Kamathipura area that had absolutely nothing to do with her quiet but poor village. She lived in panic but, for sheer survival she adapted to that reality and she met other women, who offered each other a support.

It was one of them who, a few months ago, told her about the Udaan Center of Mumbai Smiles in Mumbai. Moved by the strong desire to have a free and dignified life, she managed to break with her past and become part of our center.

In all this time Priyanka has worked hard to heal her wounds and also to learn a tailoring. She is a great tailor and she wants to dedicate herself to this in the future. In addition, another great achievement of hers has been being able to meet her son and ensure that he can continue studying.

She herself tells us that making the roses has not been easy at all. She has required a lot of patience and perseverance. She tells us, that just like life, although she is convinced that we all have something special and that something she believes is transmitted in these beautiful roses that she and her companions have made. She tells us all this with a smile.