How to have a safe digital life 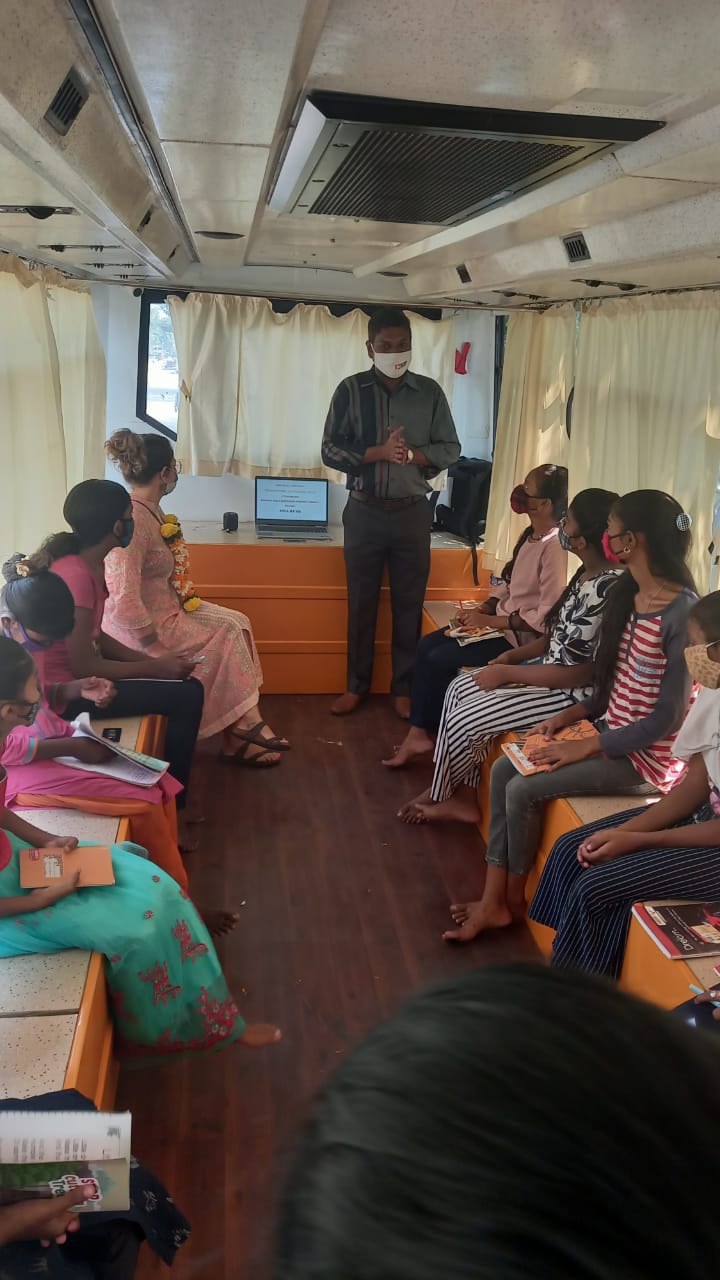 On October 11, the International Day of the Girl Child was celebrated, a date proclaimed by the UN in 2012 with the aim of supporting all the girls and adolescents in the world for defending their rights. In addition to this, it is intended to make the population aware of the challenges that they have to overcome on multiple occasions just because of their gender.

In Mumbai Smiles this day was celebrated two days later, due to the general strike declared in the state of Maharashtra in solidarity with the nine farmers who died days earlier in Lakhimpur, in the state of Uttar Pradesh. In August 2020, protests began in different parts of the country in rejection of the approval of three new agricultural laws approved by the Indian parliament and that this group considers harmful to them and their profits. These nine people were participating in a demonstration against these laws, which ended in an outbreak of violence.

On this occasion, following the health protocols decreed by the Government of Maharashtra due to the COVID-19 pandemic, the Mumbai Smile Education team brought together girls and adolescents from the Bandhup community, the usual area of ​​intervention of the Smiling Bus Following the theme proposed by the UN this year, “Digital Generation. Our generation”. The issue can be approached from a multitude points of view, such as the digital divide, due to a possible lack of access and due to the lack of resources. But we decided to work on an aspect especially linked to our work: how to have a safe digital life. During the session, concepts such as human trafficking adults and minors and the different objectives of human trafficking (sexual exploitation, organ trafficking, labor exploitation, etc.) were introduced. It also exposed how the mafias now act trying to capture through social networks and advice and recommendations were offered to take into account to minimize the risk of being captured. Through the screening of a documentary, they were able to learn about the realities of other girls that unfortunately were captured by the mafias for different purposes.

And, finally, they were encouraged to share what they learned with their family, friends and schoolmates. Information and education are the best weapons in the fight against human trafficking.

Once again, it was emphasized during the session that if you feel alone or feel having problems that overwhelm you, do not hesitate to contact our team, which as always, will listen to you and try to accompany you so that you can resolve the situation, and also that, they believe and trust themselves.

A very dynamic session in which once again the participants made it successful.