Rohan, Rohit and Her Struggle to Survive

Reshma was a mother of two preschool beneficiaries, Rohan and Rohit, aged 6 and 7 years respectively. The children have been studying in our preschool situated in Chheda Nagar since the last 2 years. Since birth they have been living a very difficult life. Now, there is one more addition in their family, their 15 days old sister. This is a story of Rohan, Rohit and their 15 days old sister’s struggle to survive. 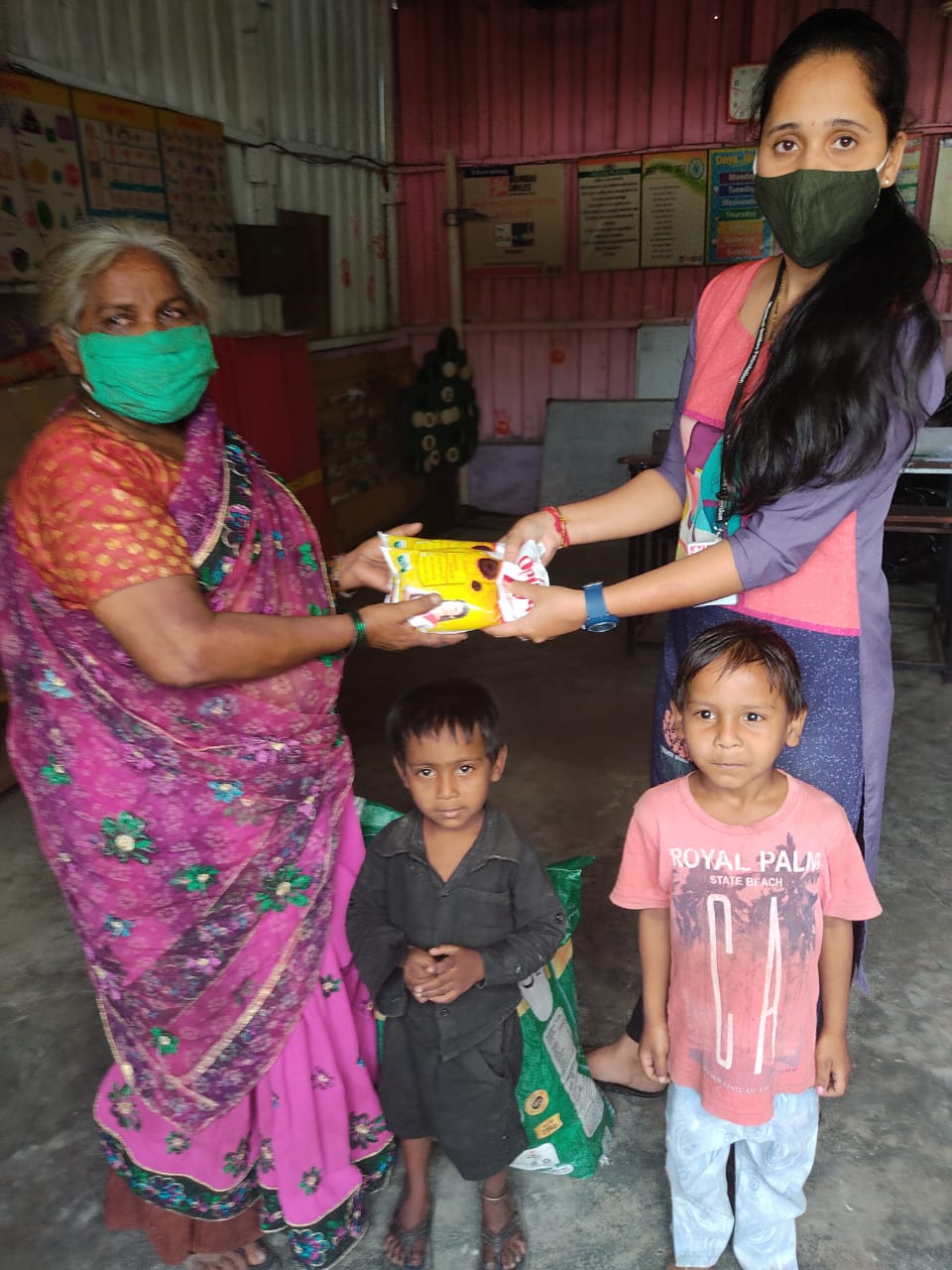 Reshma was living with her mother in the slum of Chheda Nagar where Mumbai smiles has been running preschool for last 3 years. Reshma had a husband and two kids. However, she had been living with her two kids at her mother’s place in Chheda Nagar slum since, 2 years back her husband got arrested under the allegations of molestation.

Reshma was a rag picker and addicted to some drugs due to which she wasn’t a responsible parent. She never attended school meetings and followed kids’ studies. Her mother was supporting her by providing her a place to stay. Due to Reshma’s addiction and irresponsible approach Rohan and Rohit were one of the malnourished kids in the preschool.

At Mumbai Smiles we provide nutritional supplements to all our preschool kids. Our preschool team and teachers were paying more attention to all those kids who require more nutrition and care. Before joining Mumbai smiles Rohan and Rohit were in 3rd level of the malnourishment. However, with our regular supplements and medical check-ups their health was improving.

During Covid-19 lockdown period the situation got worst. Due to the lack of attentions from their parents both the 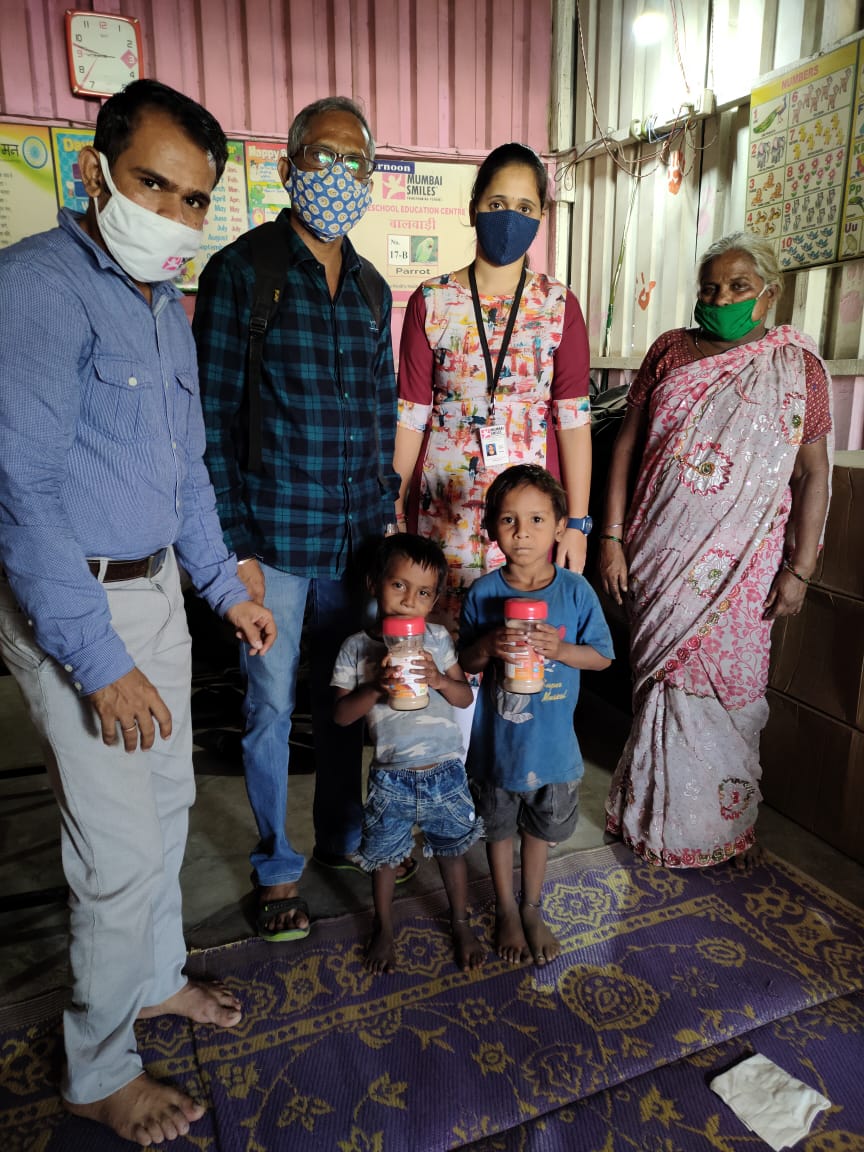 kids lost touch with their studies and lost health which was improving when they used come regularly to their preschools.

Their mother, Reshma was having different plans for her life. During lock period she got married to another person and was carrying his baby. Last month after completing 9 months, Reshma gave birth to a girl child. Unfortunately she was diagnosed with Jaundice. She was reluctant to take suggested medicines and lost her life. Now, all three kids were with their grandmother.

When our team got to know about our students they all were shocked as this never happened with our beneficiaries. The grandmother is unable to take care of all the kids. When recently we visited their house which is in the slum of Chheda Nagar, it was filthy and very unhygienic for a new born baby. When we spoke to their grandmother she told us that the father of a girl is ready to take care of a baby but she was not ready to handover her grandchild to his family.

Mumbai Smiles always give preference to the safety of their beneficiaries and in this story kids needed the at most care and protection. After lot of efforts and discussion their grandmother got convinced to speak to Childline NGO team.

Now, with help of Child Line we will put this case in front of CWC (Child Welfare Committee). After studying their case CWC will guide us for next steps. Let’s hope that all the kids get shelter and healthy life.