A Story of Suresh and Deepali – Mumbai Smiles Family

Here in Mumbai Smiles we work together towards a common goal, we have one mission and one vision. However, back as an individual, each one of us has our own challenges and our own battles to fight. This is a story of Suresh and Deepali Harke. 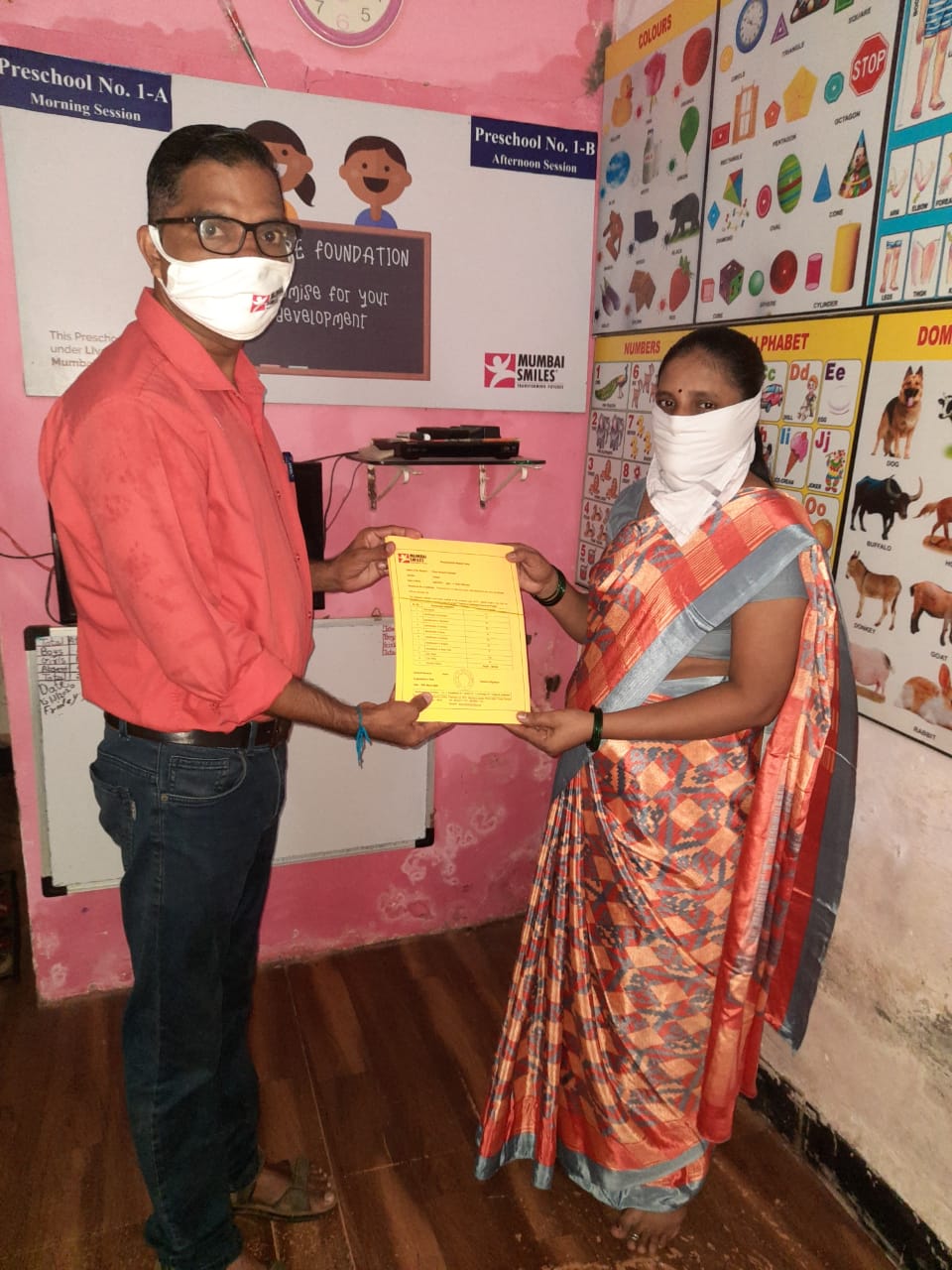 Suresh, a Field Coordinator from the preschool team, is working with Mumbai Smiles for the past 10 years and has evidenced every key milestone and achievement at Mumbai Smiles. His story resonates with that of many Mumbaikars living in the small chawls and slums across Mumbai city.

Suresh grew up with two sisters and two brothers. His father who was a carpenter by profession was the only earning member of the family and his mother used to make garlands to support their family. Being a conservative family, Suresh and his brothers were enrolled in a school while the girls were never encouraged to pursue education. However, Suresh too could not complete school due to family responsibilities.

Suresh, as a child was observing everything, his family’s hand to mouth existence, discrimination between boys and girls and his struggling future. He realised one thing very early that without hard work he won’t be able to get out of this situation. If he wanted to change the society he should start from himself.

While talking to Suresh he said that he learnt lot of things during the last 15 years of work experience. Before joining Mumbai Smiles he used to struggle every day to find work to make a living. Due to the lack of education he couldn’t secure permanent jobs and due to family responsibilities he couldn’t complete his education. This vicious cycle ended when he met our other team member and a Project Manager of preschool team, Vikas Gaikwad. 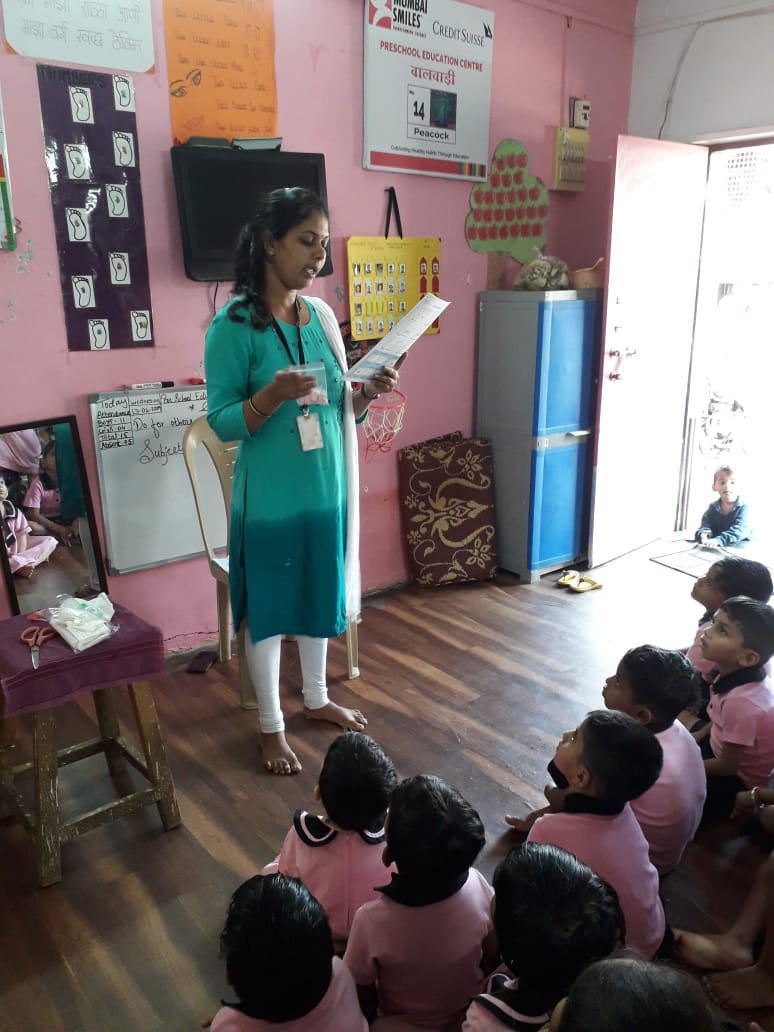 Suresh said that his career growth began when he met him. Vikas encouraged him to further his education and in this spirit Suresh completed his graduation in arts. In the beginning when there was no work experience and no education he was shy, had  stage fright and was low in confidence. Education helped him gain all the courage he needed for his personal development.

Suresh not only grew alone but with him he encouraged his wife, Deepali to pursue education, who was also from a conservative family. In the beginning when their kids were young, Deepali had to be with them at home to take care of the kids. To focus on  their upbringing. Later, when Suresh motivated her, she attended Mumbai Smiles’s preschool interviews and got selected. Now, Deepali is confidently conducting classes for our preschool children as a preschool teacher.

Suresh and Deepali both are grateful to Mumbai Smiles who has always encouraged them and helped them in their personal development.