Despite the efforts made in prevention, the reality is that thousands of women and girls fall into the hands of human trafficking networks every year, leading them to a future of sexual exploitation. The aim of this project is to rescue them and be able to repatriate them to their places of origin if they so wish.

This intervention requires perfect coordination with local authorities, police and specific anti-trafficking units, and their full cooperation is required.

The first step of any rescue operation involves detailed information gathering to identify girls and women who are being forced into prostitution. Once it is certain that they are suffering from a trafficking crime, the support of the Indian police and their Anti Human Trafficking Units is requested to launch the actual rescue operation. Once released, they are taken to one of the shelters run by private organisations or the authorities. There, these survivors are offered a safe space where they can recover from the traumatic situation they have been through.

At the same time, the legal procedure is set in motion to denounce their captors and obtain the women’s exoneration since, on paper, they have suffered a violation of their fundamental rights, but they have also committed various crimes, one of the most common of which is illegal immigration. 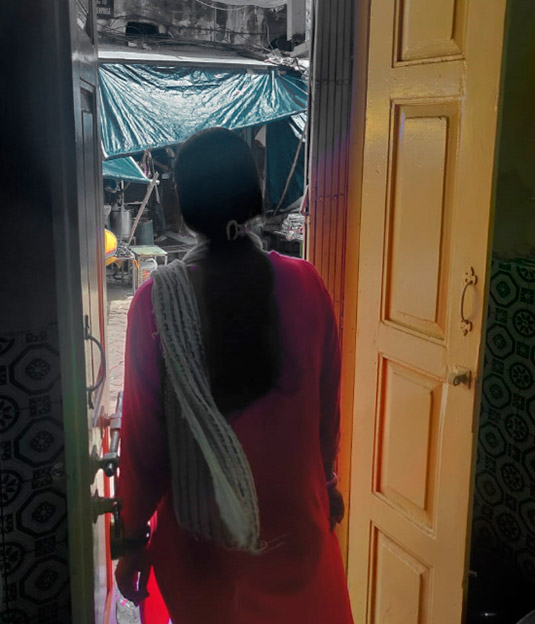