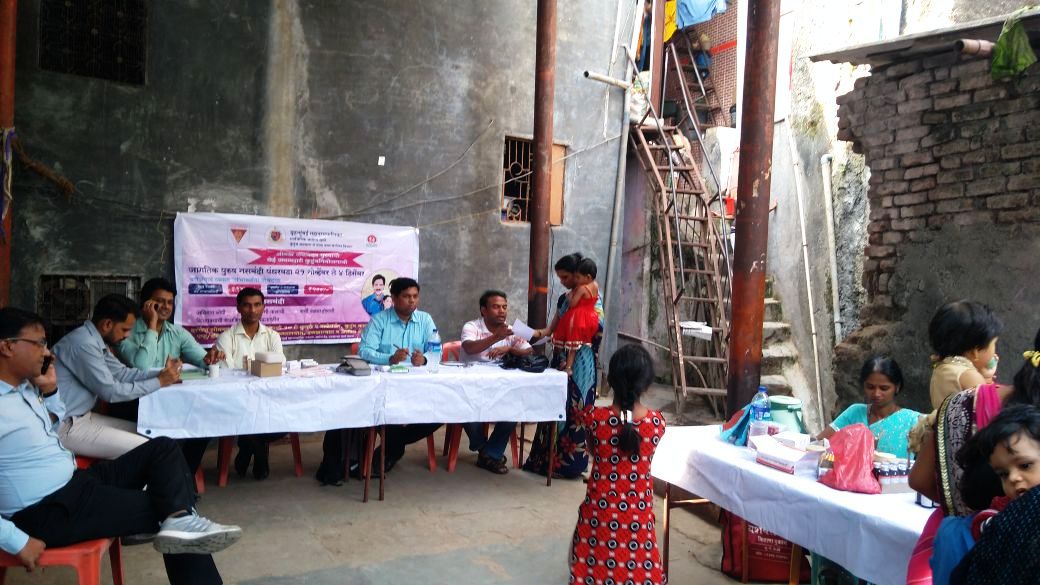 Mumbai being the sparkling, shining city of dreams has slum inhabitation in areas which are considered the hub of posh residences and corporate. One such high end area, which is also being further developed, is Vikroli. Situated towards the north end of Mumbai suburbs, it is one of the most upcoming parts of Mumbai with real estate prices touching the sky, yet it inhabits some of the most disadvantaged people in small lanes and nooks. 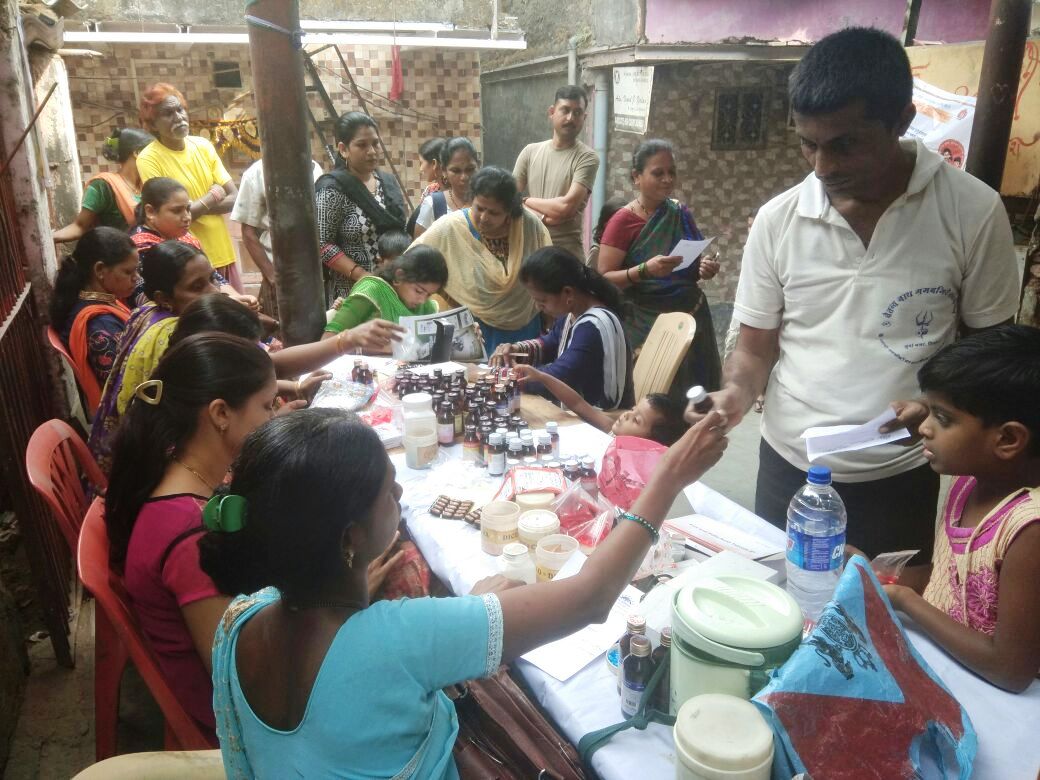 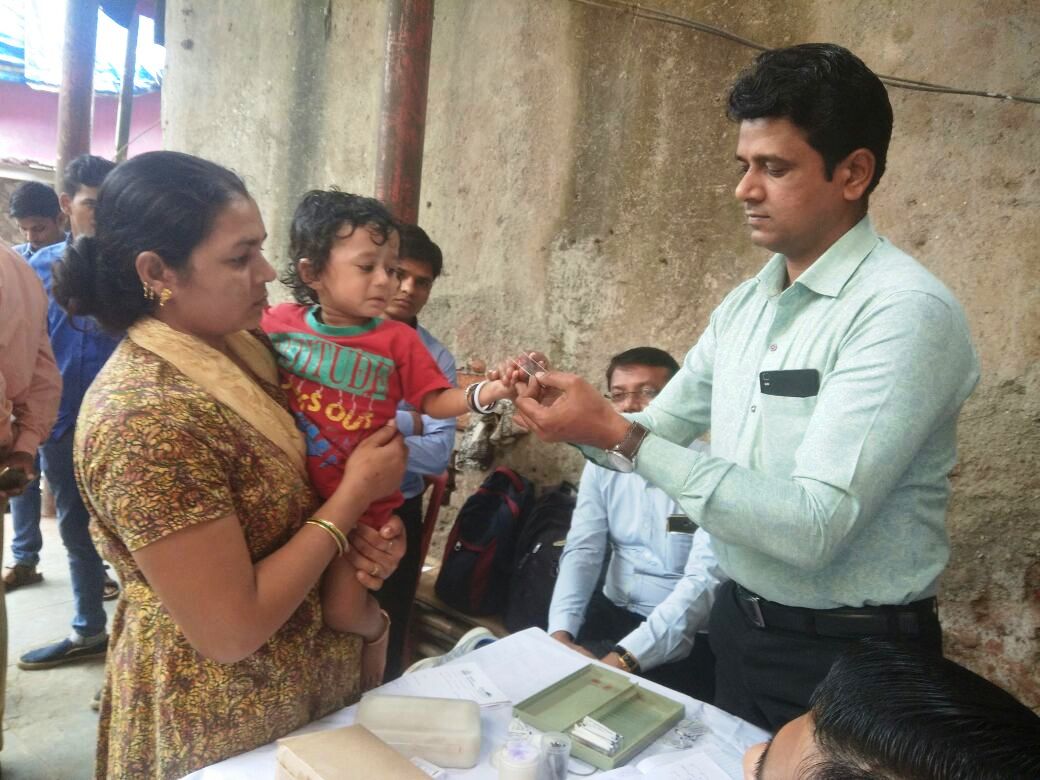 One of our project areas is Subhashnagar, situated in Vikroli where our team of Infectious Diseases project recently organised a free General Health and Immunization camp for its citizens. This General Camp meant for all and the immunization camp specifically for the children was able to reach out to 212 citizens, including men, women and children. 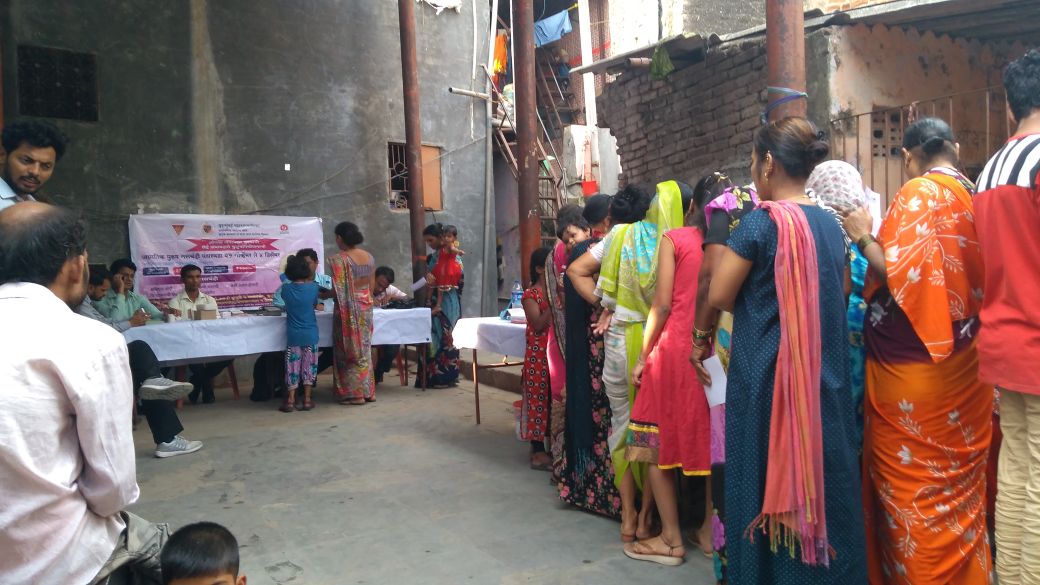 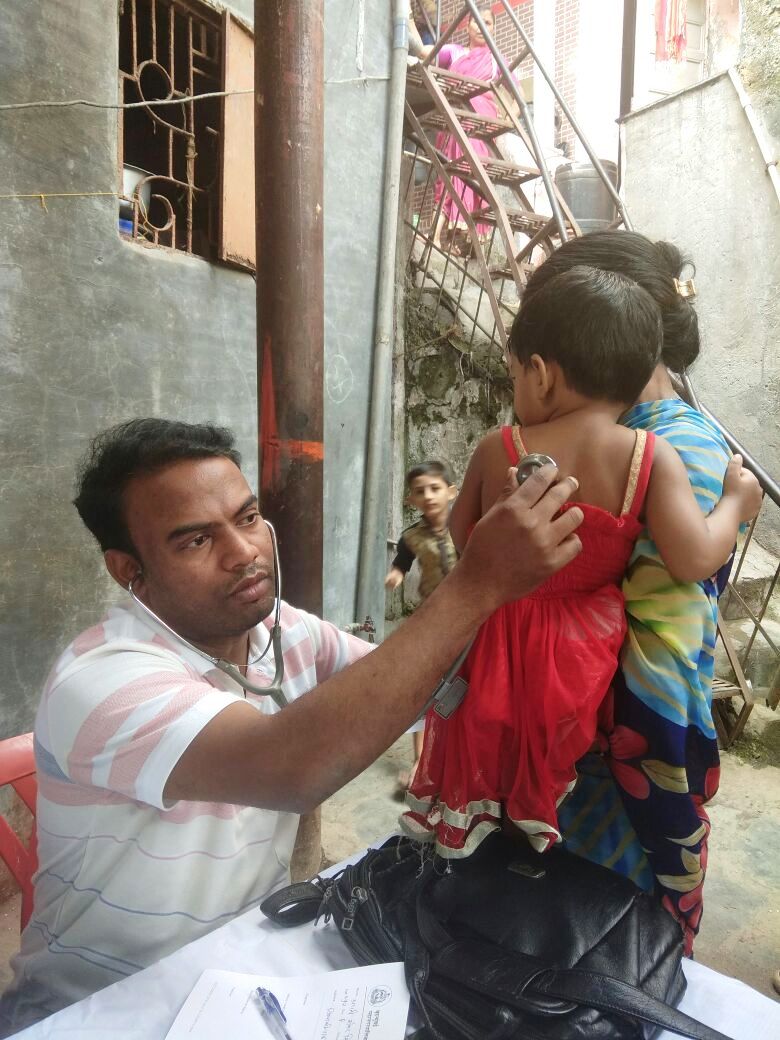 The doctors first took the medical history of all the patients, before doing their general check up including blood pressure, pulse, breathing etc. For children the immunization vaccination given to them included immunization against 7 diseases of Dry Cough, Hepatitis B, Diphtheria, Tetanus, Polio and Measles. During the general checkup, if any of the patients exhibited any symptoms of dengue or malaria, the doctors also took a blood test for them and referred them for further testing and check up later on. 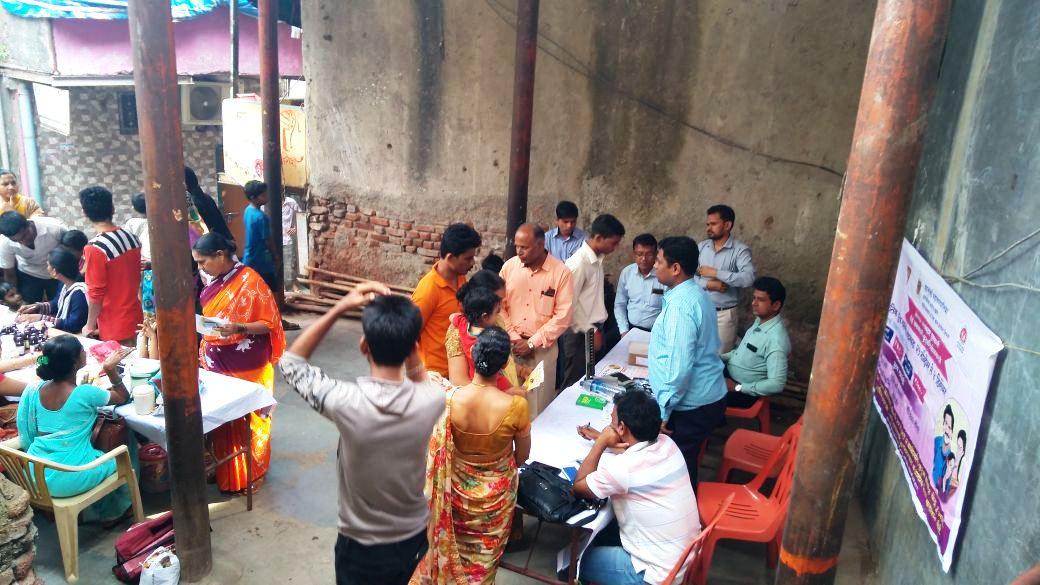 Following the general check up and immunization of each beneficiary, a personal counseling was also given to all to maintain regular hygiene and health that helps with keeping a number of diseases away. And so with the positive response from the beneficiaries, this health camp was a successful one, thanks to the complete support of the Mumbai Municipal Corporation, and its team of doctors – Dr. Jayendra Gawade, Dr. Arun Rawate and 18 technicians and other medical personnel – and also the local leaders for their logistical support!