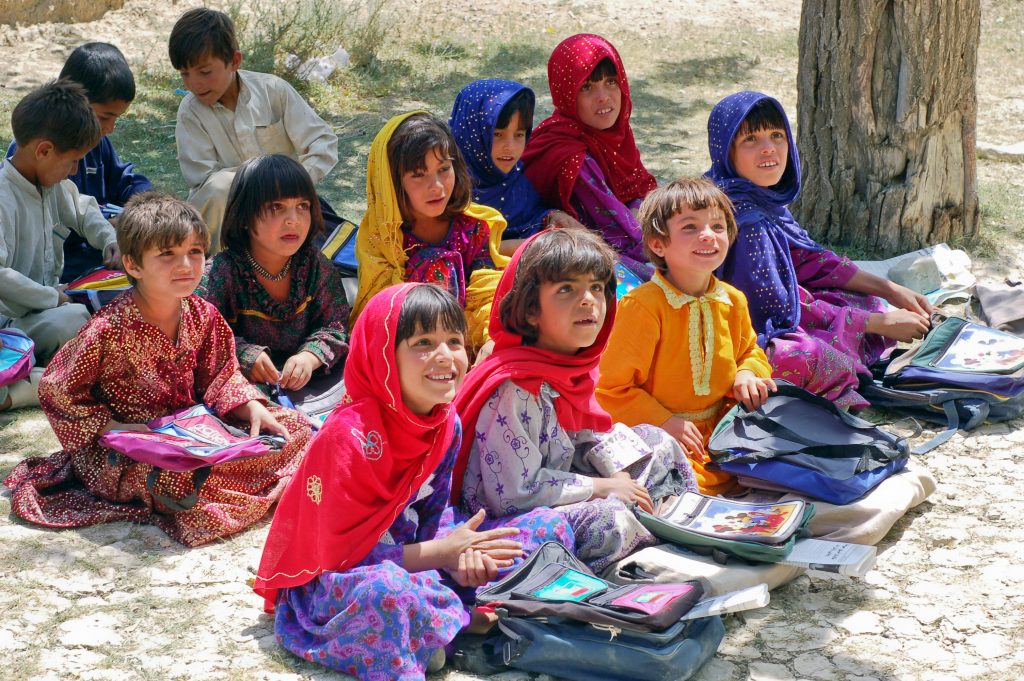 Every year the United Nations member countries celebrate 8th September as the International Literacy Day. It was a day chosen by United Nations Educational, Scientific and Cultural Organisation (UNESCO) on 17 Nov 1965. UNESCO is a United Nations organisation which promotes justice, rule of law and human rights through international collaboration on education, science and culture. This day is celebrated as a reminder to the member countries of their commitment to eradicate illiteracy and for the citizens to realise the importance of education. Interestingly, the youth (15-24 age groups) literacy rate stands at 90% as of 2015 which is close to the world average of 89%.

To commemorate this day, every year UNESCO chooses a theme to focus on during the year. This year, UNESCO’s theme for International Literacy Day is ‘Literacy and Sustainable Society’. The goal of this theme is exploring critical links and synergy between literacy and the future Sustainable Development Goals. In simple words, using ‘Literacy’  to impart far-reaching skills of knowledge, attitude and values in order to create sustainable societies.

Education is the key tool for the betterment of any society and to a large extent a peaceful and disciplined society. For any nation a skilled and educated workforce is crucial to compete with global economies. There are many reasons why a large country like India is still not able to educate its citizens–Poverty is a major reason why many families are not able to send their children to schools. They prefer to let their children work in menial jobs at a tender age to  increase family income  and meet their basic needs of food and shelter. Lack of schools with good teachers is another reason why children drop out. Misbehaviour at school by teachers and lack of motivation to attend school is another of our major problems

Many Non-governmental organisations (NGOs) and government organisations have been putting efforts to make parents aware of the importance of education  instead of letting their children work as unskilled labour. In the year 2003, education was recognised as a right in the Constitution of India after a Supreme Court of India ruling in 1993. Practicing child labour i.e. employing minor children is now a punishable offence.

A picture taken to observe Literacy Day in India, 1947.

The government in many states have also introduced mid-day meals in government schools to attract children back to school using free meals as a lure.

One of the core areas Mumbai Smiles works is education through its projects – Balwadi and Future Smiles Project. Balwadi project is run across 28 Balwadis which looks after educational as well as Health & Nutritional needs of slum children between 1 to 6 years of age. Since 2010 till date, 3673 children have been enrolled under this project and in Future Smiles which aim at providing scholarships and mentorship to underprivileged and ambitious youth in the age group of 13–22 years, 725 students have been awarded scholarships. However, these are their direct beneficiaries; as far as their indirect beneficiaries are concerned, to which they provide counselling and other intangible requisites, approximately 7000 students have been reached out to.

Another NGO by the name Oscar Foundation in Mumbai uses football as a tool to tempt children back to school. Children are taught to play football only if they attend school. The founders monitor the progress of the children who attend the football training camps and at the same time continuously counsel parents to send their children, both boys and girls, to school.

The basic aim to mention the above initiatives on the International Literacy Day is to re-assure that it is not impossible to make an effort and see the change, however slow it may seem. But one thing is for sure,  change comes and societies transform. It is up to us if we want to participate in this change or just turn a blind eye and let others work. This article also wishes to thank all the unmentioned/unknown individuals and NGOs who are giving time relentlessly to make the positive change constant.

Disclaimer- The opinions expressed in this article are the author’s own and do not reflect the views of Mumbai Smiles.