Our esteemed readers must be aware that Mumbai Smiles have all its programs aligned with the MDG’s (Millennium Development Goals). Its deeply embedded in the core of all our interventions.

“The Millennium Development Goals (MDGs) are the world’s time-bound and quantified targets for addressing extreme poverty in its many dimensions-income poverty, hunger, disease, lack of adequate shelter, and exclusion-while promoting gender equality, education, and environmental sustainability. They are also basic human rights-the rights of each person on the planet to health, education, shelter, and security.”

The above goals were supposed to be met by 2015 but unfortunately it has not been accomplished completely. As a result of which a proposal for Sustainable Development Goal has been laid down under UN which will finalized by the end of December this year. Various groups have been formed working towards generation of relevant information on the same. It includes the civil society, private sector, academia and local and national governments. Altogether 17 SDG’s have are proposed which is expected to be accomplished till 2030.

In relation to it the UN Foundation is funding various agencies for a program designed to help journalist stimulate and inform public debate on development priorities. The program consists of 34 workshops in 33 countries around the world. Each workshop brings together journalists and spokespeople for the UN and other multilateral organisations, governments, businesses or NGOs. 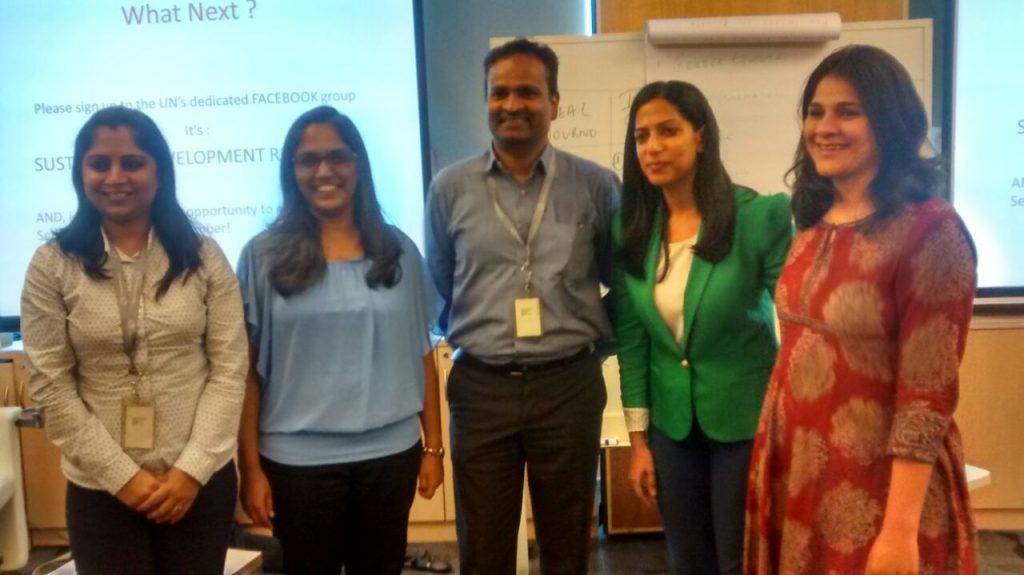 In this context Thomson Reuters Foundation conducted a 2 day long workshop on 16th and 17th of July 2015 providing an interface for the NGO’s and Journalist to discuss on the SDG’s. Mumbai Smiles registered its participation in the same and is proud to be a part of the global discourse on the same. Executive Director India, Mr. Narendra Kumar Dundu and Project Coordinator, SEED, Ms. Priyanka Tiwari were the face of Mumbai Smiles for this workshop. The sessions were quite intensive and enriching involving participation of all to present their views on the SDG’s through several group exercises. 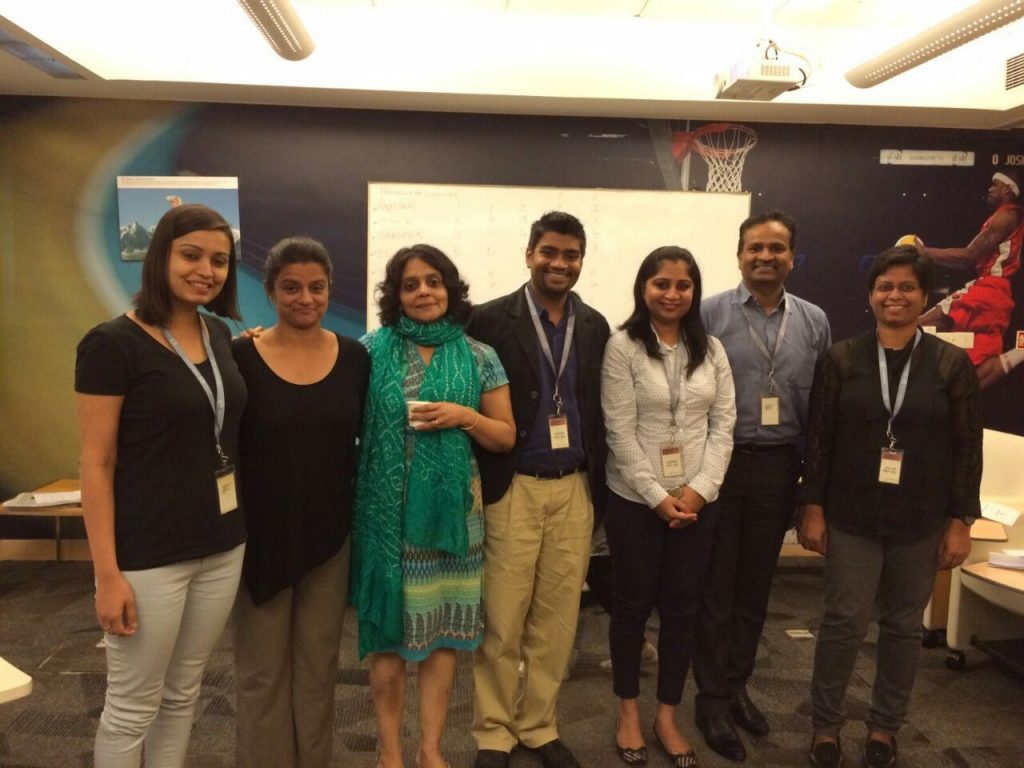 Spokesperson work group for the Workshop

Resource person for the event was Ms. Prerna Suri, an award-winning journalist & broadcaster having spent over 13 years in newsrooms and multilateral organizations. She has also worked with some of the biggest television networks, including the BBC, Al Jazeera English, CNN and CCTV. Along with her was Ms. Rosemary Arackaparambil, a Mumbai-based communications consultant and former journalist with 20 years of work experience. Currently she is associated with Thomson Reuters Foundation.

Mumbai Smiles is in the process of formulating its Strategic document and this workshop will now help framing our strategy in line with SDG’s relevant to our programs.