The Education Unit, before the end of the previous project year (Mar 2017 – Apr 2018) decided to do one last awareness campaign on social issues and after multiple rounds of brainstorming session on the various possibilities of this campaign, the team zeroed down upon the idea of a street play on female foeticide.

Once the idea was finalized, the team got to working on the planning of this activity with all the girls and the animator of Life Skills Empowerment (LSE). The idea was to create awareness in the community, among the youth, parents, students and even the senior citizens (as they are the influencing factors in joint households) about the issues faced by a girl in society, not only after being born but how a girl becomes the victim of this society even before her birth! The mindset of many in our patriarchal society is dead against the female gender and this social evil is not on discriminatory towards them but also dangerous. Hence for this awareness event, our field coordinator, Kalidas Rote wrote a street play first on the chosen topic of female foeticide and once the script was ready, the LSE girls started with their practice sessions with the help of the project team. 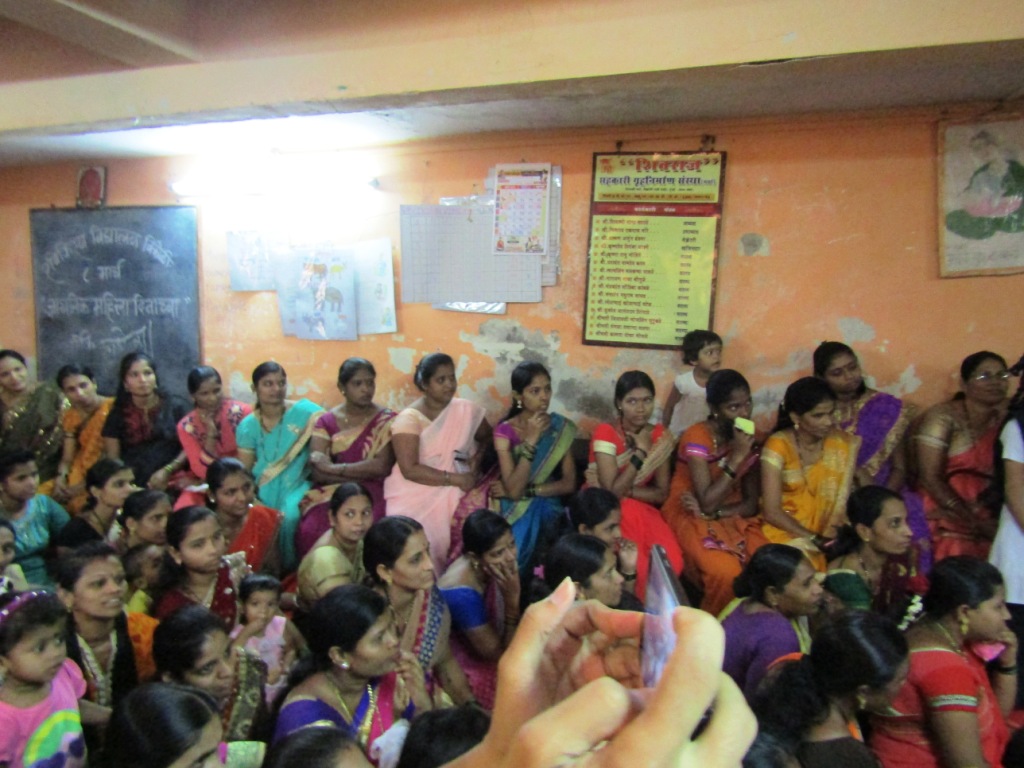 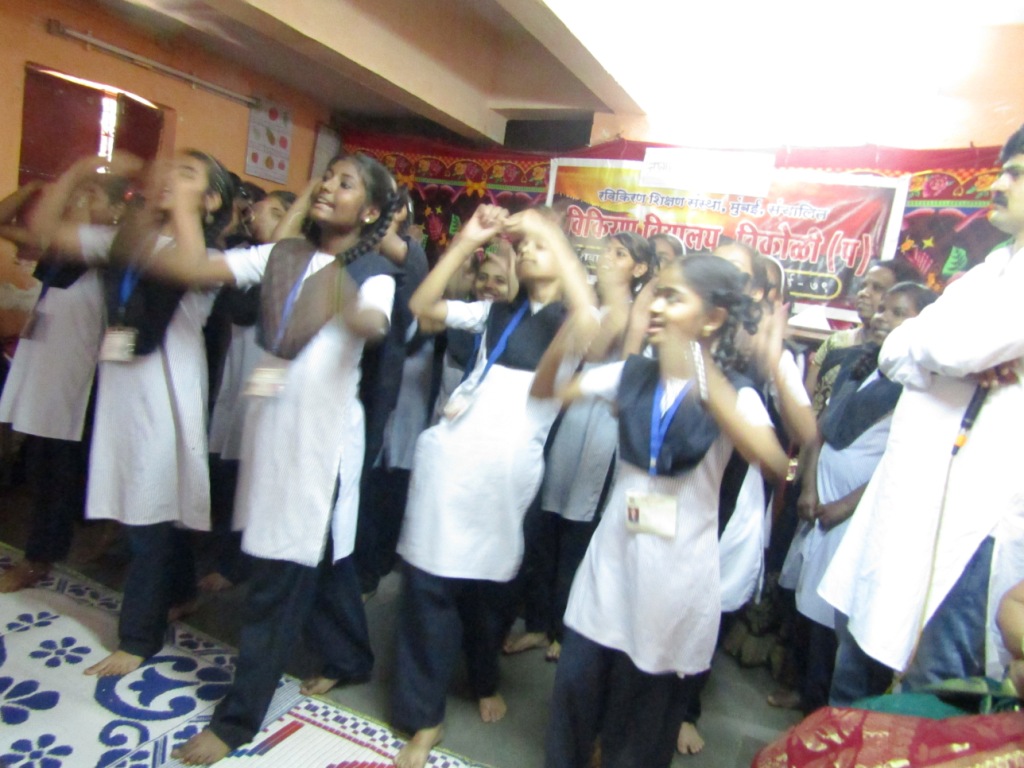 Both the batches of LSE practiced for this activity in their respective sessions. Although initially, some of the girls were a little uncomfortable with the scenes, as it involved some scenes pertaining to eve teasing, pregnancy, domestic violence etc, once they understood the entire script and realized that all the elements of the script are drawn from the real life issues and threats they we all face in our daily lives, and these need to be condemned and eradicated from our society, the girls participated with full support, energy and enthusiasm. And then the girls practiced in their school as well (they are all part of our Girl Child Education program as well, belonging to the same Municipal School near the LSE Centre) where the Principal of the school appreciated and motivated the girls and their efforts to spread awareness about the said social evils through the street play. 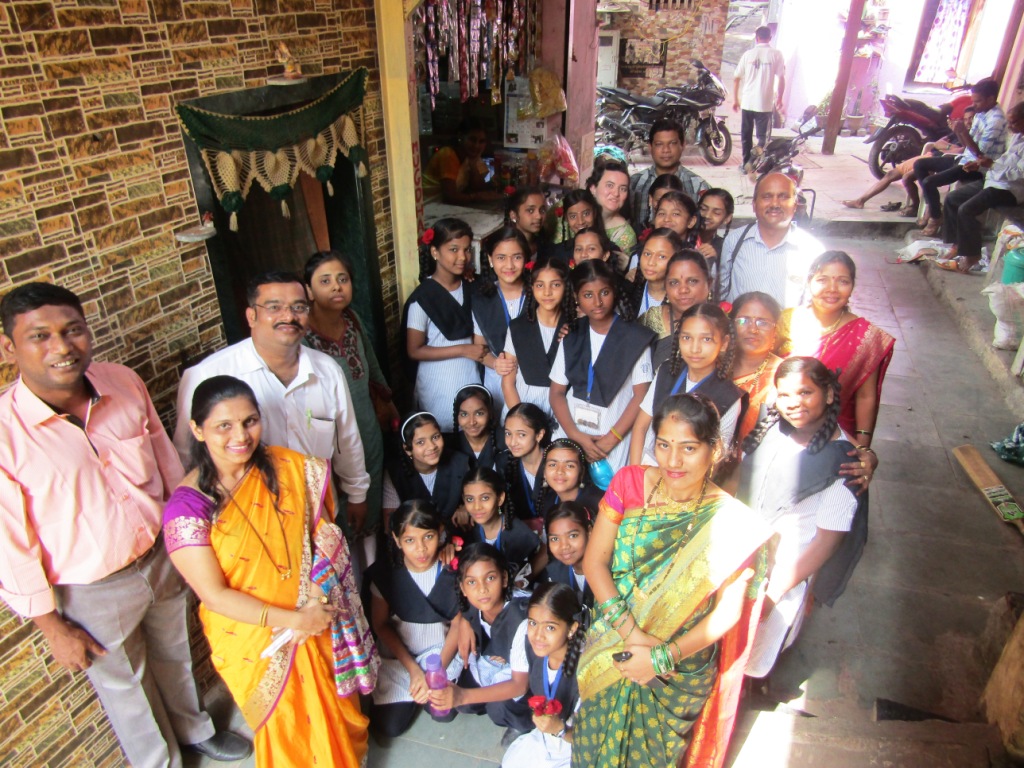 The final date of the performance was chosen to be Women’s Day (March 8) and the location was one of our partner schools, Ravikiran which is located in Powai area, a school for the slum kids situated next to the one of the biggest engineering institutes of the world and the most posh areas of Mumbai. The event was a success with the students, teachers and parents of the school.  With the intension to increase gender sensitivity and to raise voice against violence and discrimination against the fairer sex, the girls performed the play with much vigor and honesty! This activity has also helped many of these girls to get over their stage fright, helped them build confidence for public speaking and stage performances. And we are glad that the girls, with their heart touching performance were able to reach out to so many of their fellow community members!