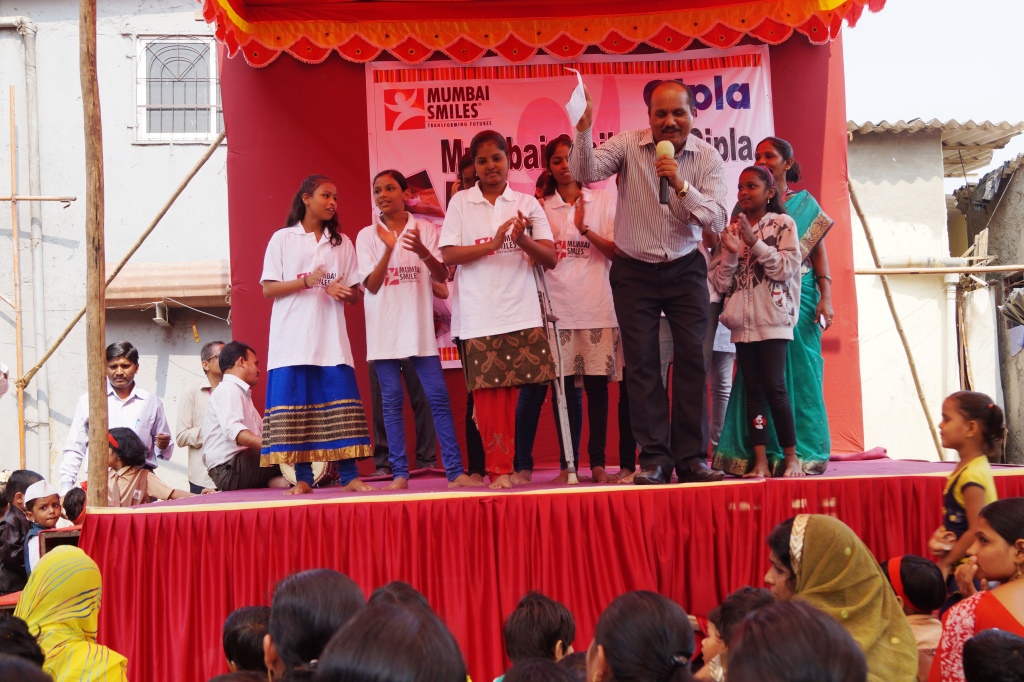 “The first step towards change is awareness. The second step is acceptance.” – Nathaniel Branden

We certainly believe in the above philosophy and thus take initiatives from our end to spread awareness about the activities and events happening at our organization so as to involve maximum number of people in the change happening in the society. Some of the similar awareness drives were organized recently on 16th November 2014 at Adivasi Welfare center, M.I.D.C.  near Andheri and at our Balwadi’s Balmohotsav.  The main objective behind organizing these drives was to spread awareness about our SEED and LSE projects and how beneficiaries have benefited in the past by getting involved in these programs. Building trust with community and local leaders is imperative to expand reach since they have a say in the activities and conduct of the society and are in a position to influence the members. We shared how our SEED employment courses such as Retail Sales, Advanced Computer, Front Office Receptionist and Self Employment courses such as Beauty Culture, Handicraft and Fast Food have empowered beneficiaries in the past by making them employable/self-employable. Similar such information on LSE project about giving adolescent girls the right information at right age was also shared.

The program initiative was taken by Mr.Shiva Gavit and Ramu Thora, the two local community leaders in the society at the MIDC center. They took all efforts for success of this program. We were successful in creating a bond of trust with the community members and making them aware about our initiatives and work. Now, we look forward to the second step and involve them in bringing change in the society. 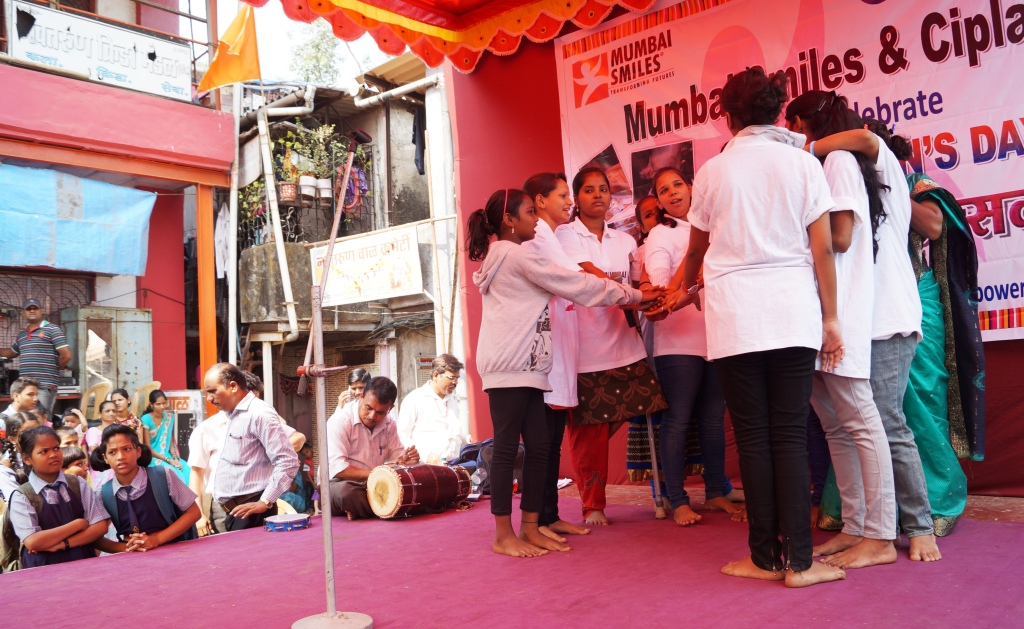 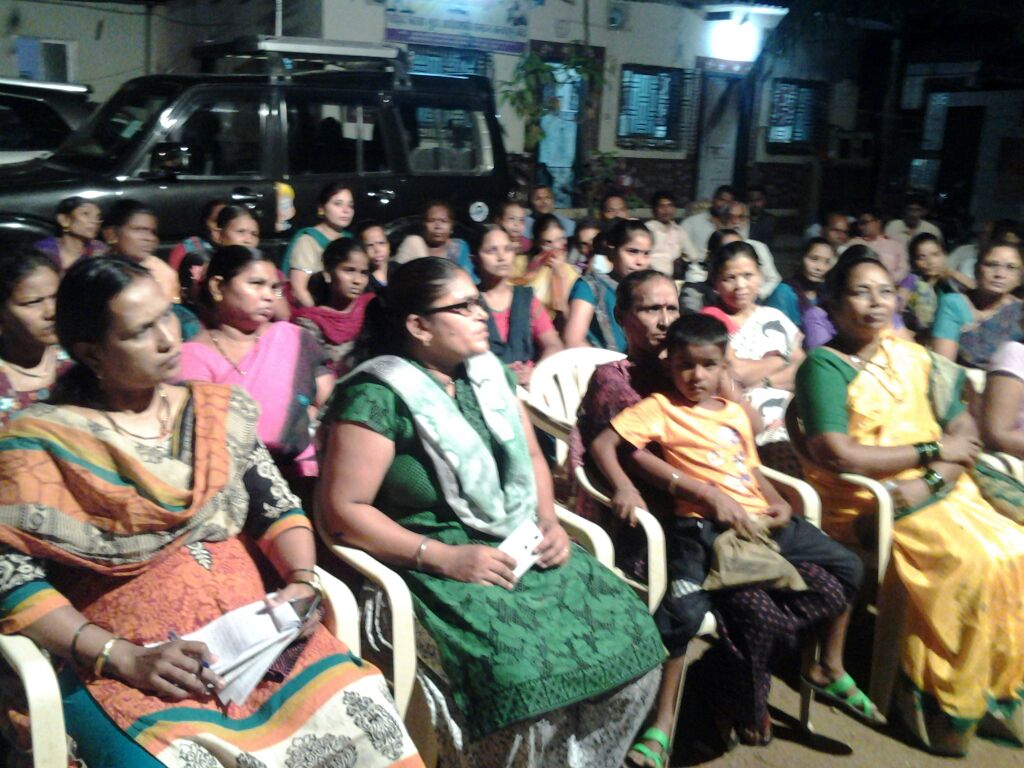