We reached the most exciting part of our Smiling Schools project, the students got to talk face to face through Skype and Google Hangouts!

If you haven’t read about the previous post about it, you can do so here.

But, yes, it finally happened and the students from Mumbai as well as the ones from Spain were very excited about it. 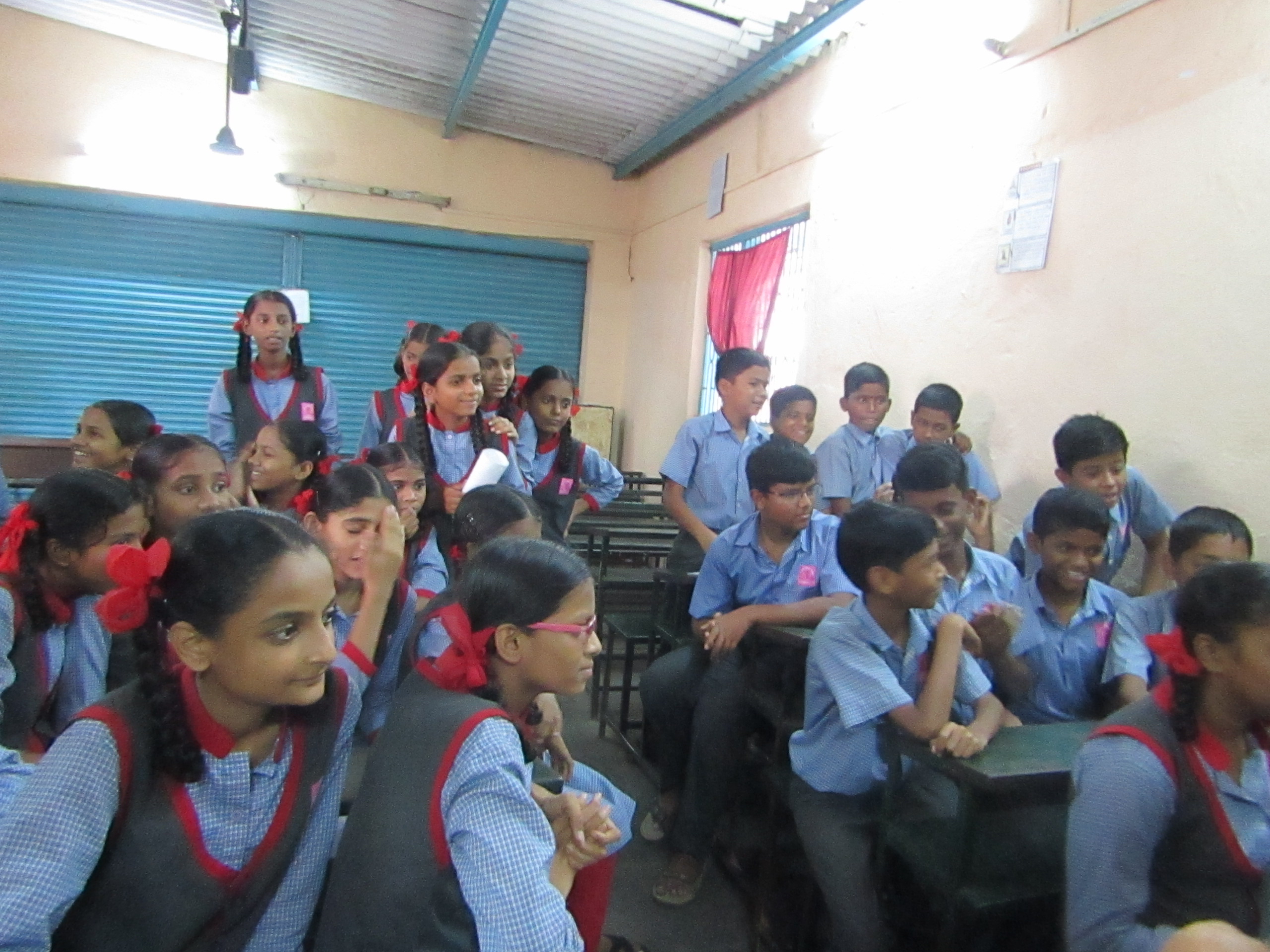 When the call took place, the Indian students first read the letter they were addressing out loud, to the entire class, and then went on to answer the questions in it. After that, they lined up one by one, to ask the group of Spanish students their own questions. Everyone seemed genuinely interested, and the cultural shock was evident, especially since it was clear that the Indian students were taken aback by the way the Spanish students lived, and vice versa, but at the same time, they found a lot of things they had in common, which was surprising, fun, and brought them closer together. The students also did a little performance for one another, where they either sang traditional music or performed a traditional dance. Despite the fact that the Indian students had exams when the Spanish students were free, we still managed to hold the Skype session for over an hour and a half, but that all thanks to the attentiveness and curiosity the students showed towards one another. Not only that, we received thanks from all the students for organizing the whole event, and some of them even told us that this had pushed them to want to do well in school and study abroad, which was really inspiring to hear. 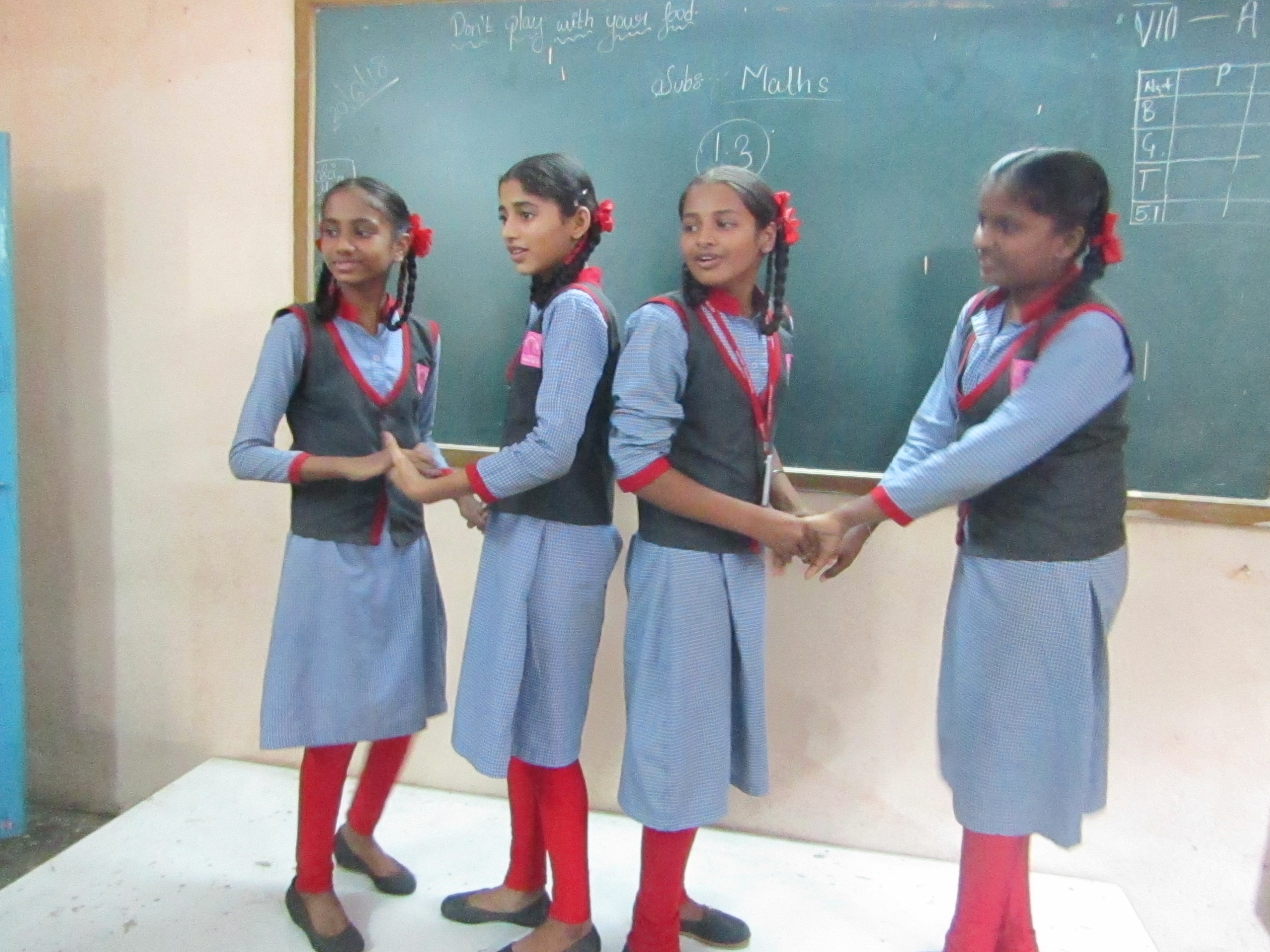 This was an amazing experience, not only for the students but also for us, because seeing the students interact face to face with one another was not only exciting but also very fulfilling, as by the end they both understood each other on a much better level than they had before. So it’s safe to say this project was a huge success and thank you for following it along with us!