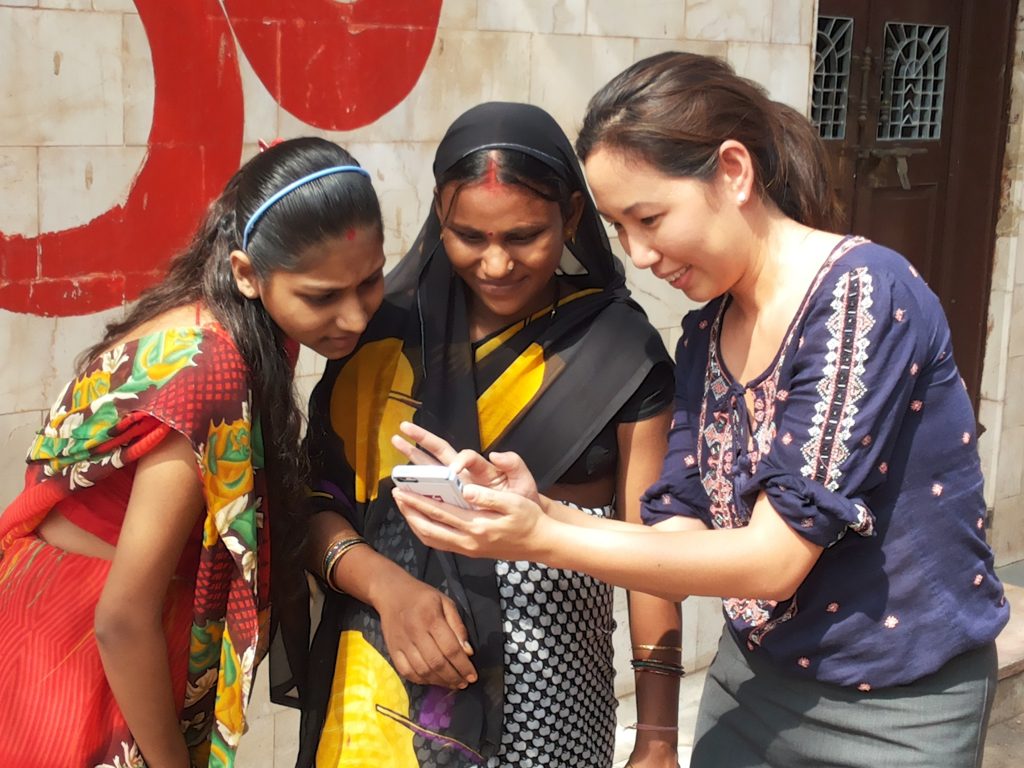 Globally, more than one third of under-five deaths are attributable to under-nutrition.15 About 20 per cent of children under-age five in India are wasted, 43 per cent underweight and 48 per cent stunted.16 In terms of numbers about 54 million children under five years in India are underweight which constitutes about 37% of the total underweight children in the world.17 In India, 25 million children under five years are wasted and 61 million are stunted, which constitutes 31 per cent and 28 per cent of wasted and stunted children respectively in the world. It is clear that India is not likely to reach the MDG on child malnutrition, which uses children underweight as the indicator. Since the MDGs were adopted in the year 2000, knowledge on causes and consequences of under-nutrition has greatly improved. Research shows that the most critical cause of malnutrition emerges from nutritional deficiencies during the periods of mother’s pregnancy. Hence intervention at this stage is an opportunity to prevent under-nutrition among children and ensure that they reach appropriate growth levels. (Source: UNICEF report: The situation of children in India: A Profile, 2011).

Mumbai Smiles’ vision and mission to alleviate poverty is closely aligned with the Millennium Development Goals (MDG). We aim to achieve our goals through these MDG. With this vision Mumbai Smiles collaborated with Armman foundation and international body MAMA (Mobile Alliance for maternal action) to provide voice-call health advice for pregnant women and lactating mothers. (Article coverage in today’s TOI, http://epaperbeta.timesofindia.com/Article.aspx?eid=31804&articlexml=Soon-cellphone-tips-for-pregnant-women-at-civic-14112014005013)

This project aims at improving the well-being of 7900 pregnant & lactating mothers. Mumbai Smiles will be covering the communities in the slum areas of Marol, Sangharshnagar, Powai, Kanjurmarg and Vikhroli. They will be registering the beneficiaries and then begin the voice call services. So far, 1200 mothers have been registered. The project will attempt to raise awareness about government schemes and services on maternal and child health.

We hope to contribute towards the larger goal of reducing child malnutrition and develop healthy practices among pregnant women. 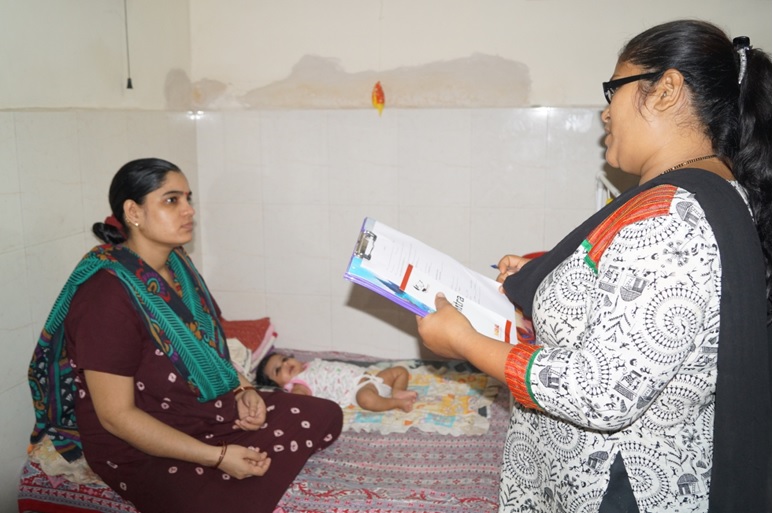 Registering a beneficiary from the community 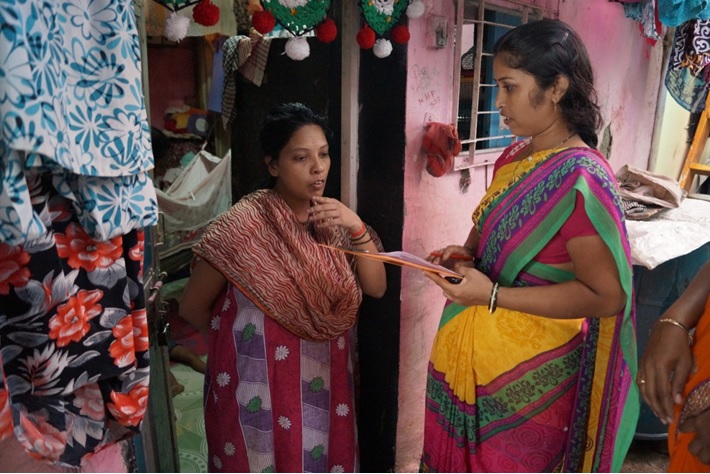 M-mitra team member explaining a community woman about the project 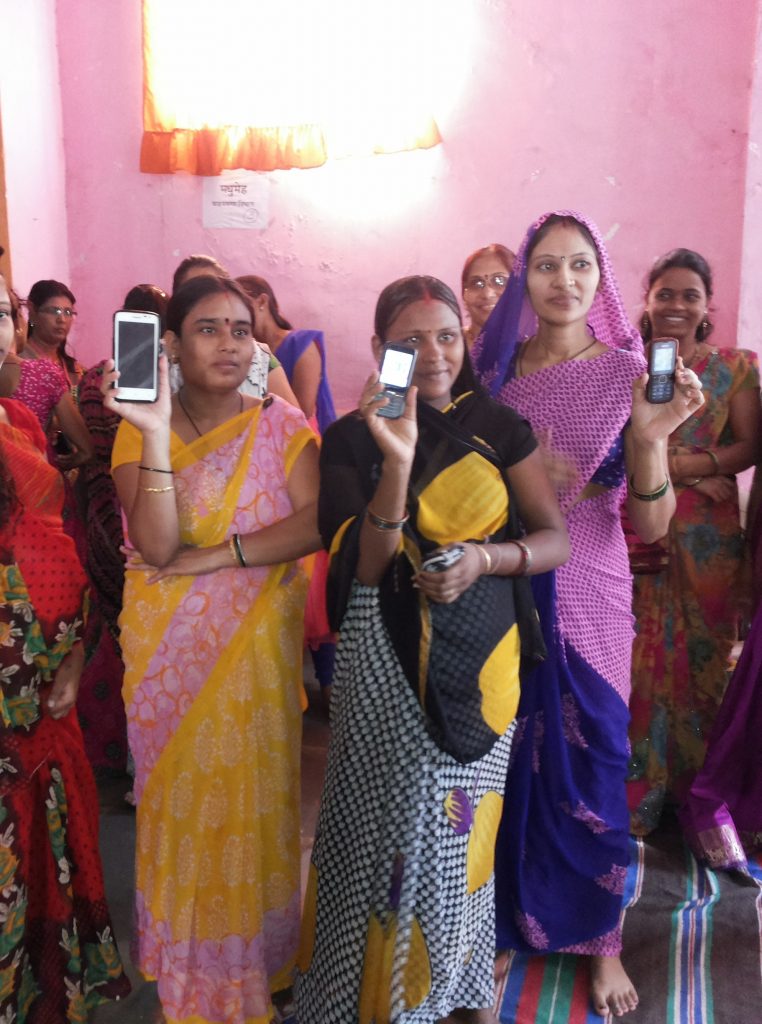